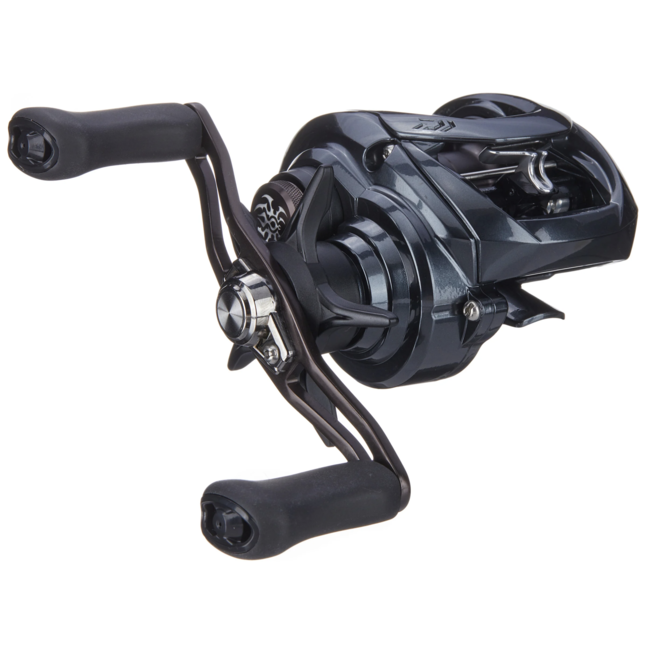 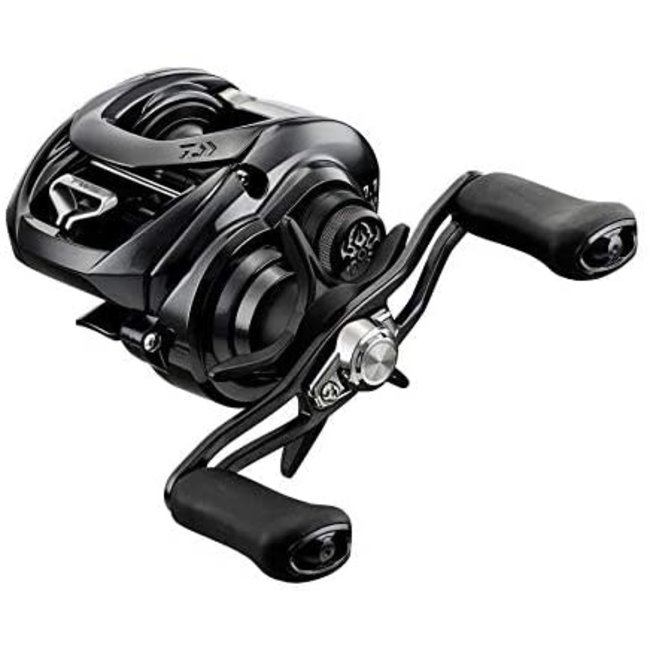 Just when you thought the Tatula SV reel could not get any better, the Daiwa Tatula SV TW Casting Reel is totally redesigned to be the smallest, lightest and most stress-free reel Daiwa has ever created. Coming in at a featherweight 6.7oz thanks to its aluminum frame, the Daiwa Tatula SV TW Casting Reel features the patented SV Spool and Airbrake technology that works together to minimize backlash and achieve extreme castability with unmatched control by using both magnetic braking and centrifugal braking systems.

For improved functionality, it is equipped with Daiwa’s Zero Adjust spool that provides settings to finely tune spool tension and the legendary T-Wing level wind, which opens up the line feed for longer, more accurate casts. It also features U.T.D(Ultimate Tournament Drag) for unmatched power and a swept handle with soft touch handle knobs for increased control. If you are considering a small profile, light, and palmable baitcaster, look no further than the Daiwa Tatula SV TW Casting Reel.

Stay up to date with our latest offers

Having an account with us will allow you to check out faster in the future, store multiple addresses, view and track your orders in your account, and more.

You have no items in your shopping cart